On the weekend of 1-2 April, the final of the 12th annual competition for secondary school students “Physical Paths” took place.

The participants traditionally competed in three categories:  demonstration of a physical phenomenon,  eseju and scientific work. In the first of them, students from Leżajsk, Śrem and the team from Dębica were awarded with equal first prizes. In their shows, they presented optical phenomena, a fog chamber and an ion trap  Paula. In the essay  first nagrodę  category was the text of a high school student from Zielona Góra on the relationship between physics and mathematics. There was no first prize in the category of scientific work, and the second two went to Wieluń and Płock for their work on measuring hair thickness and currents in regular prisms.  On Sunday, the winners received awards at the ceremony at the Copernicus Science Center. The winners had the opportunity to present  their works to the large audience of the Copernicus Science Center, who as usual turned out to be  the most demanding reviewer. 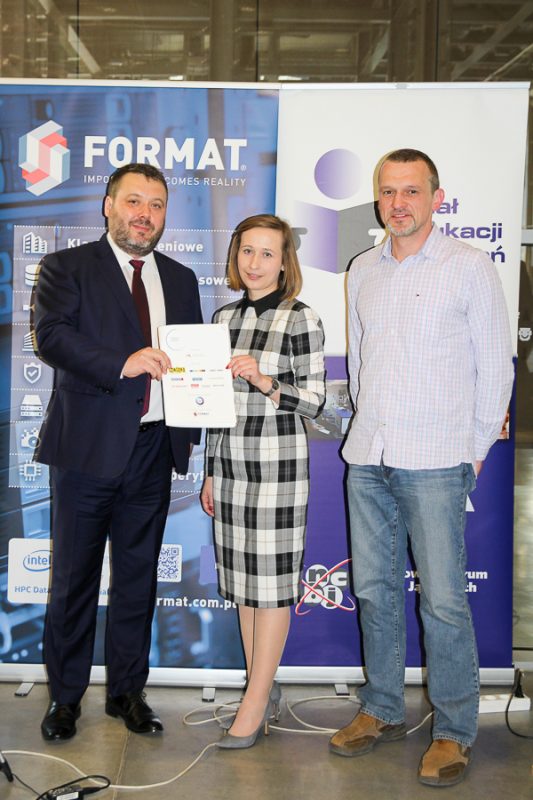 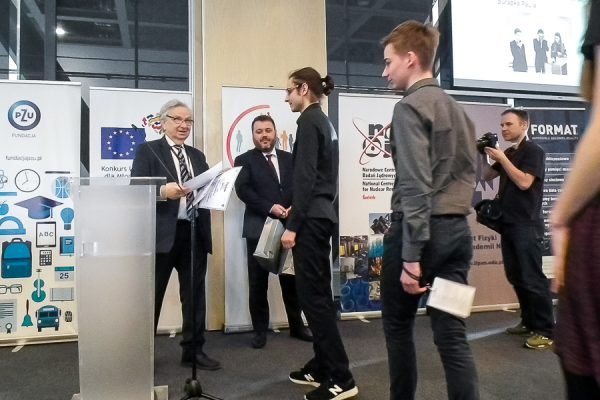 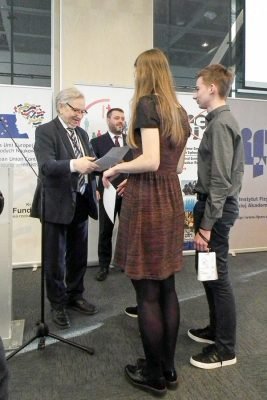 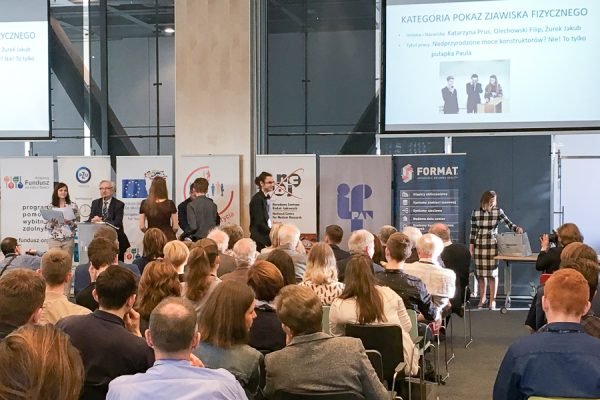 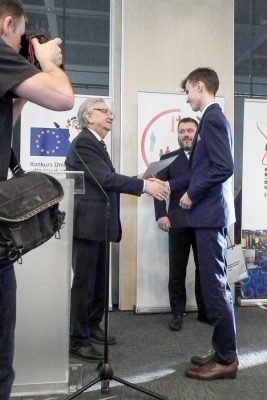 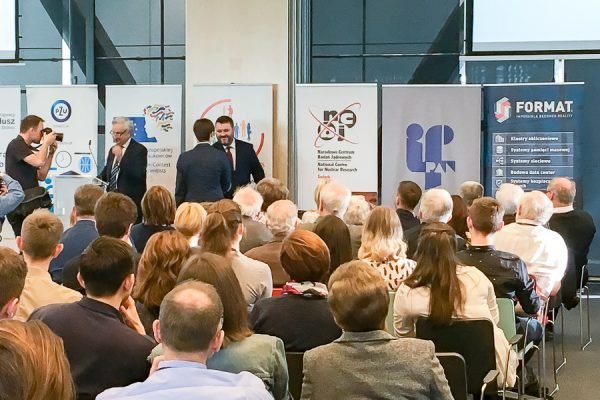 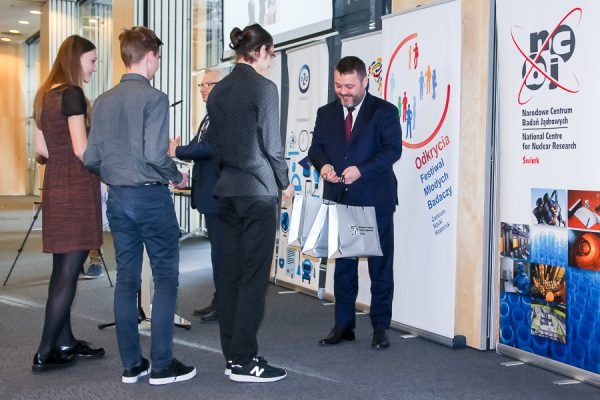 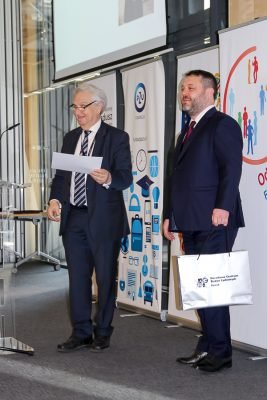 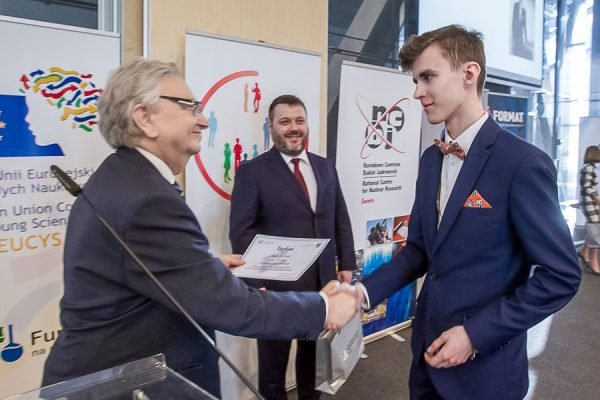 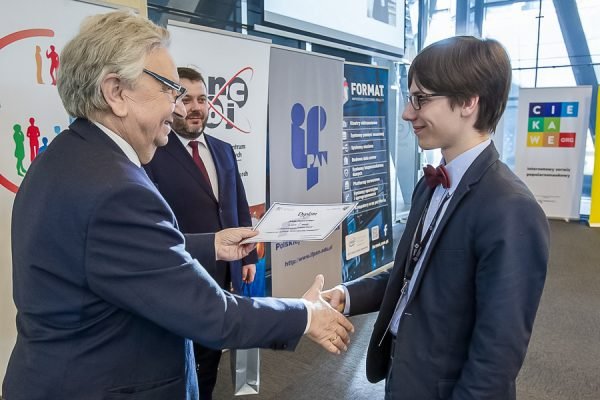